Before earning his sushi certification from the Japanese government, securing his place on the Best Chefs America Index, and representing America in the World Sushi Cup, Chef Engin Onural was a 10-year old with a dream.

Raised by engineers, Engin earned his Bachelor of Science in Business Information Management from Bilkent University in Ankara, Turkey, before moving across the world to Los Angeles to train at the Sushi Chef Institute and also become a certified sake sommelier.

In 2011, Engin opened The Venue Sushi Bar & Sake Lounge in Palm Desert, California — garnering accolades for both his restaurant and himself. Every year, Palm Springs Life Magazine voted The Venue as the “Best Sushi in Coachella Valley.”

In 2013, Engin earned a spot on the biennial “40 Under 40” list of young movers and shakers in Coachella Valley. He has since been an annual feature in the celebrity chef demonstrations at the Palm Desert Food & Wine Festival.

In 2018, Engin opened his second restaurant, Sandfish Sushi & Whiskey, in Palm Springs, California. Here, the dining focus is his Chef’s Tasting Menu, among other signature items, while his Japanese whiskey bar serves a judicious selection of whiskeys and exclusive cocktails.

Engin is launching two more restaurants in 2020. Opening soon in Palm Springs is Tailor Shop—a speakeasy-style whiskey bar serving his twist on food. Later this year, in the other desert he loves, Engin is reproducing the magic of the original Sandfish in the Phoenix Melrose District.

LOCALE: Whether You’re Looking to Unwind or Ready for Some Fun Palm Desert Is the Place to Be 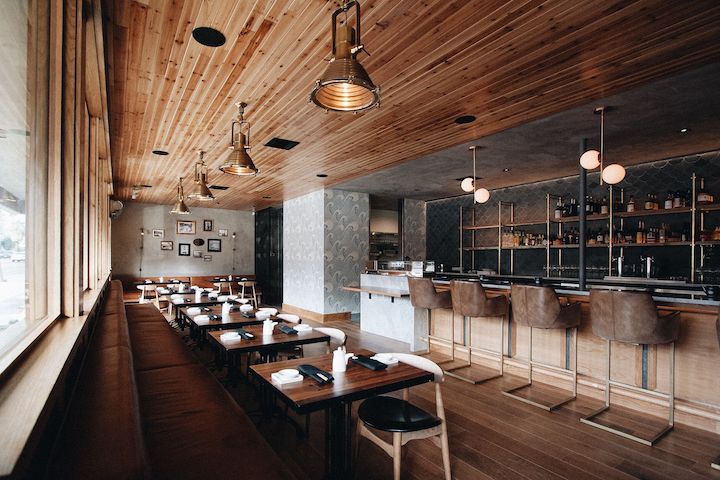 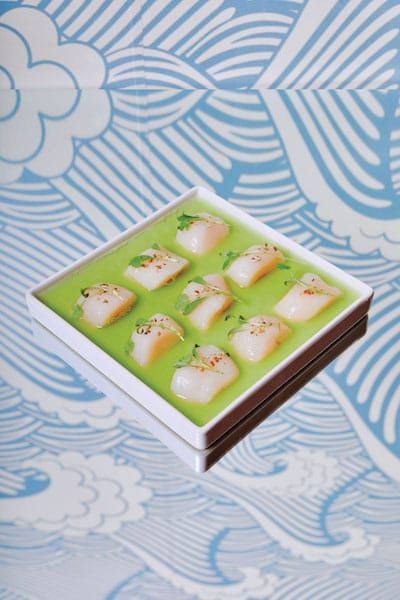 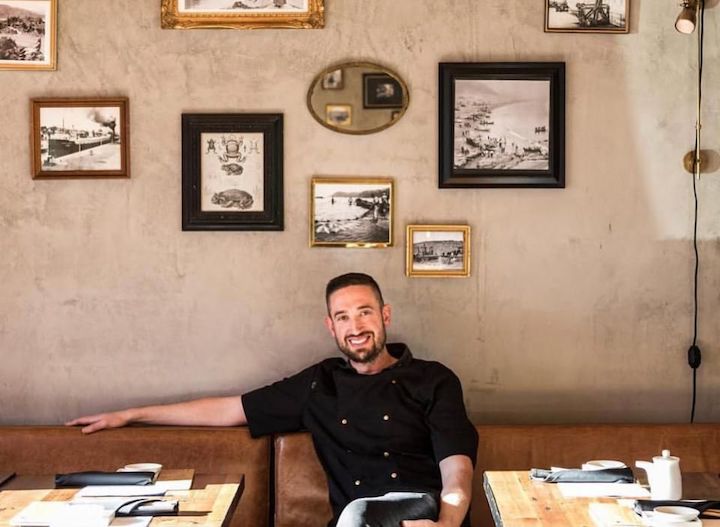 A Weekend Guide To Palm Springs: Where To Eat And Where To Stay 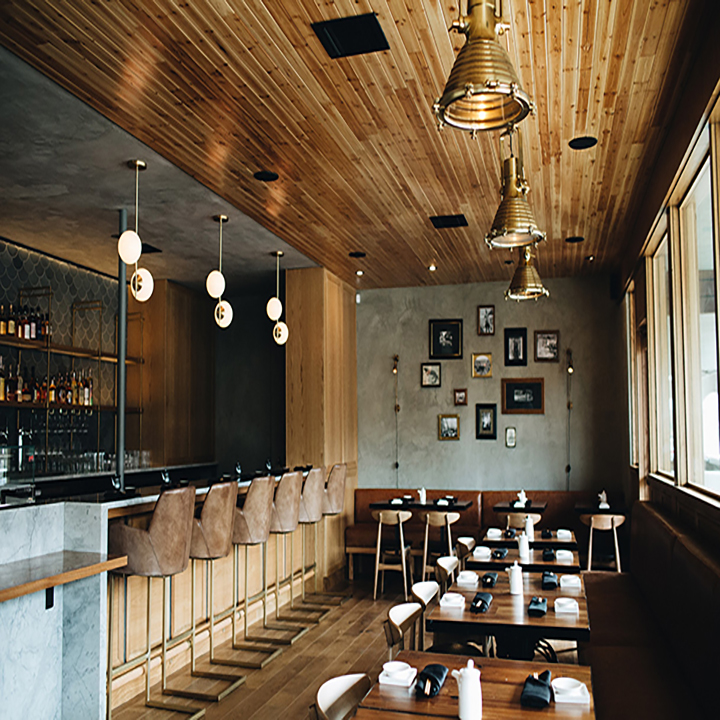 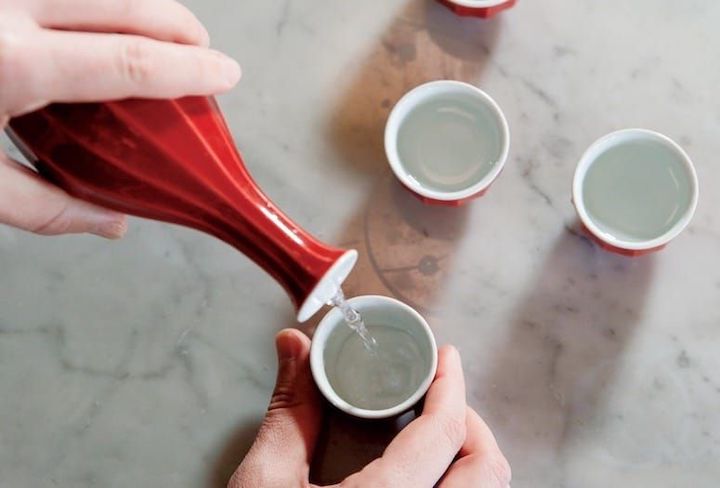 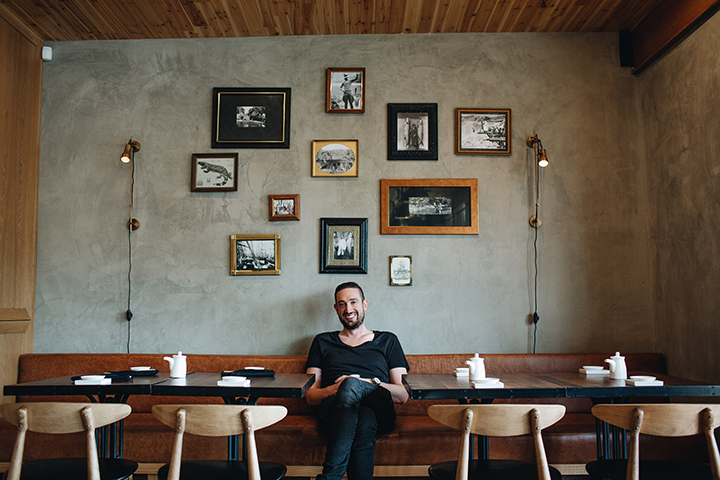 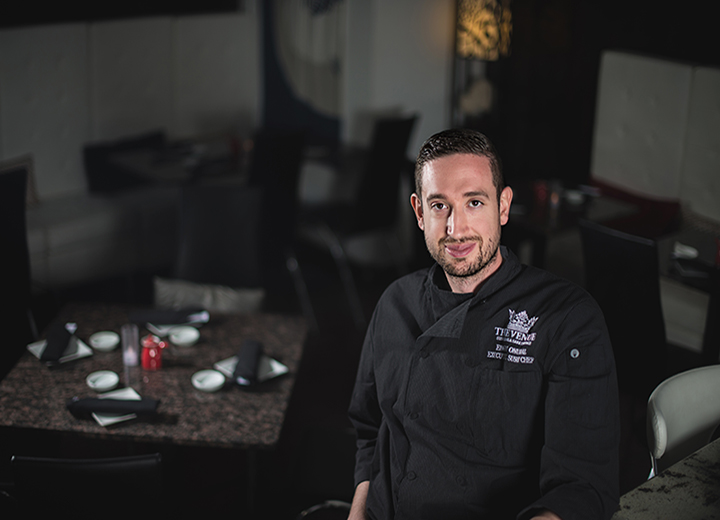 Sun and Snow in SoCal 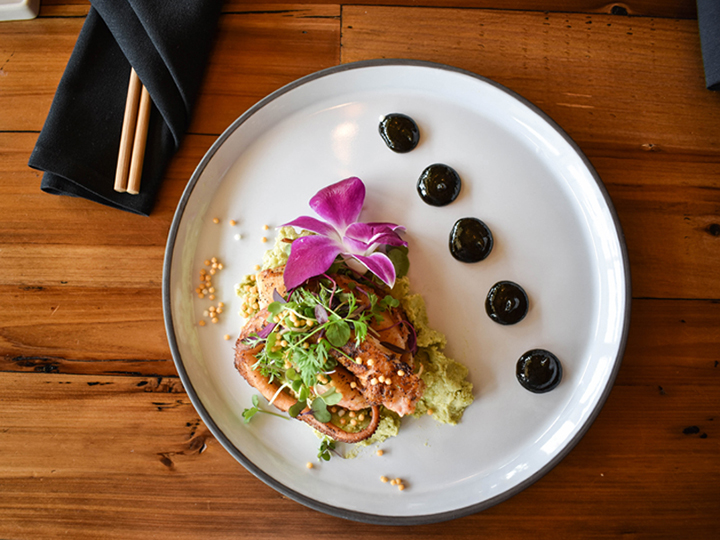 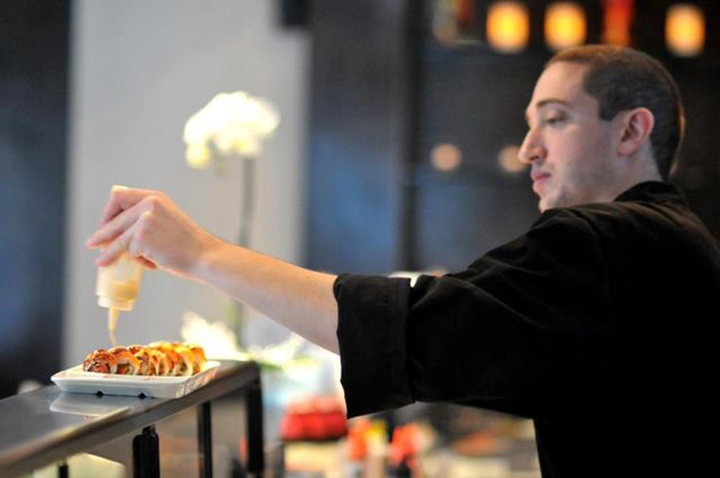 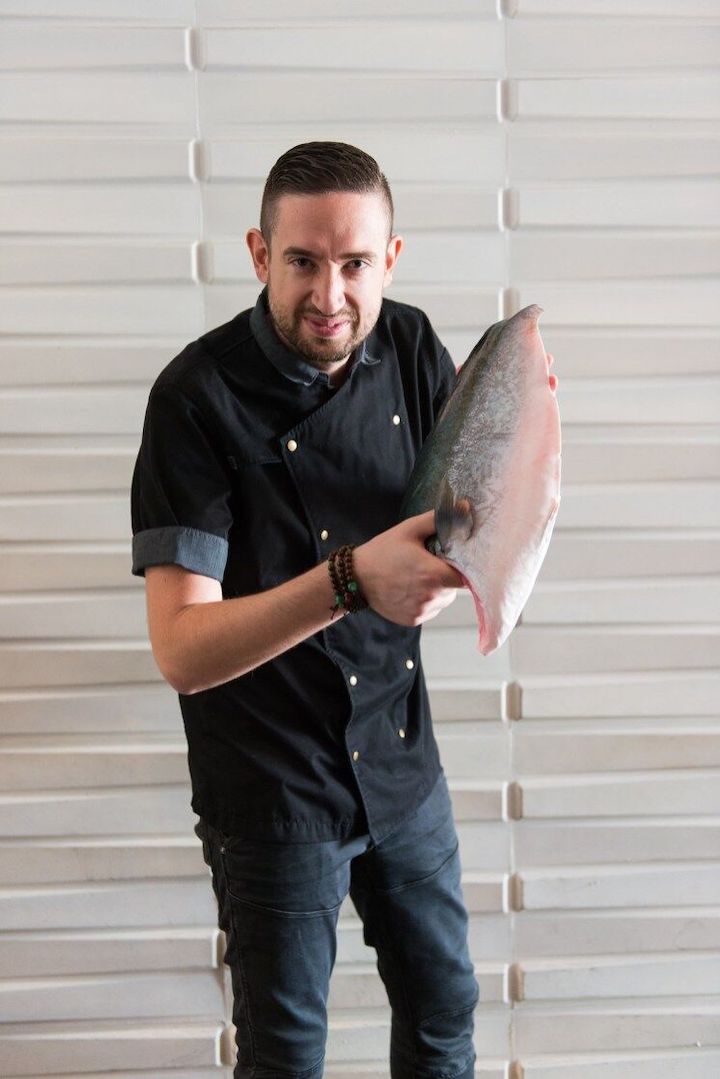 LOCALE: The Newest Sushi Spot in the Desert Isn’t Far From You

Luxury Retreats Magazine: How Palm Springs is Putting Itself on the Map as a Top Dining Destination 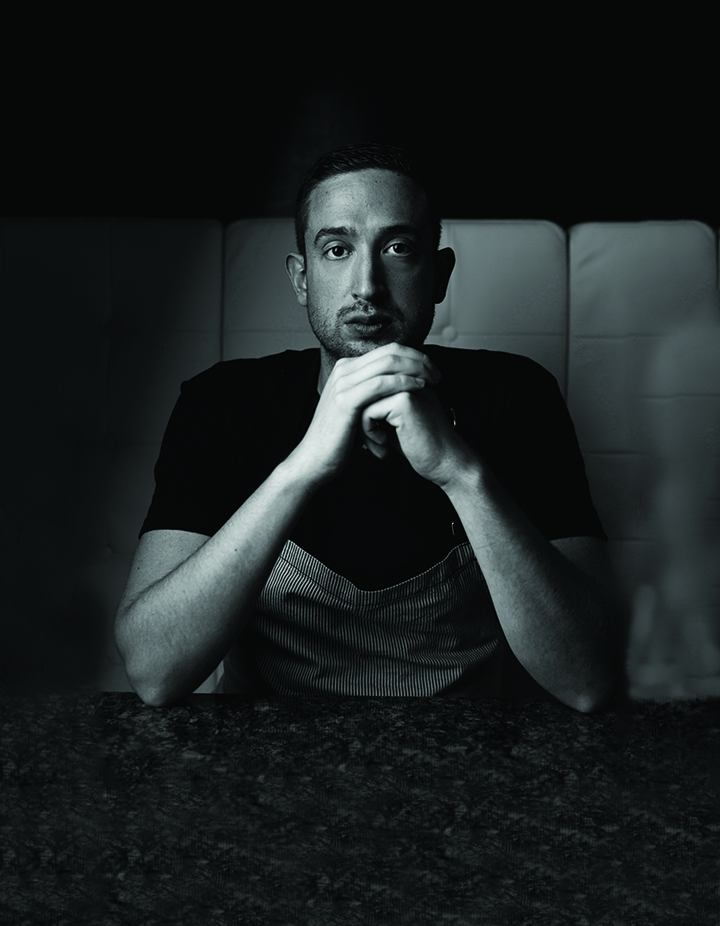 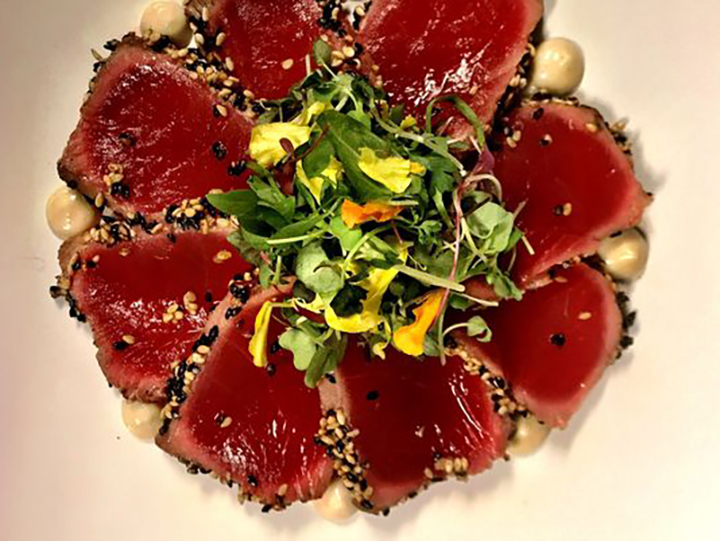 Sushi and Whiskey: One of the world’s top sushi chef opening restaurant in Palm Springs 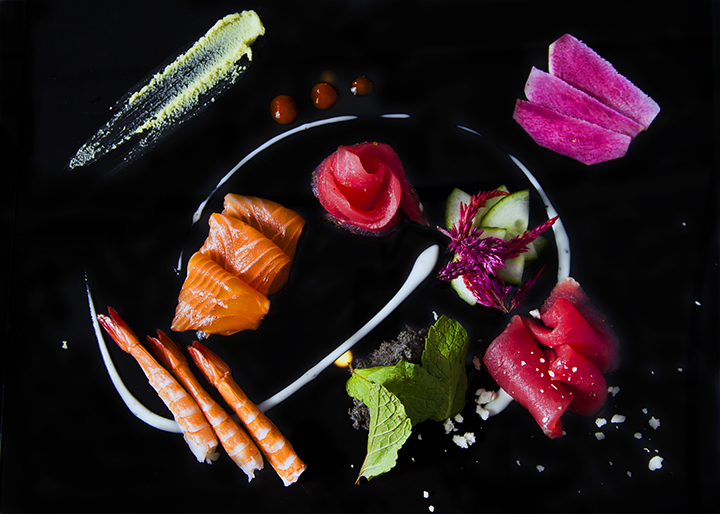 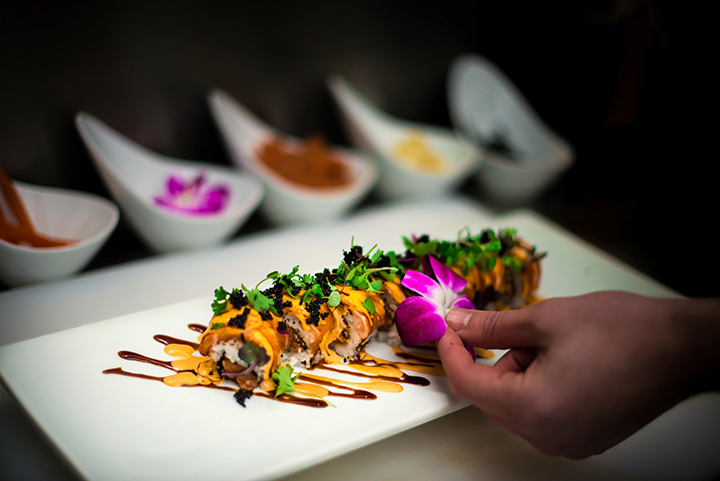 The Best Sushi Chef in The Desert 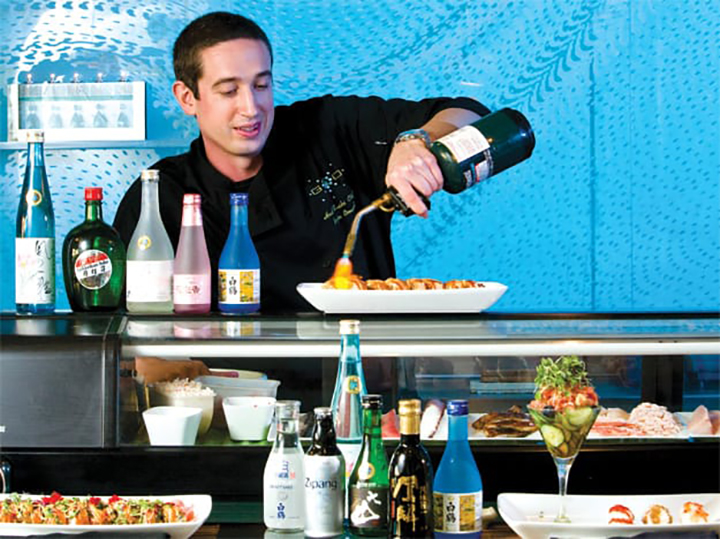 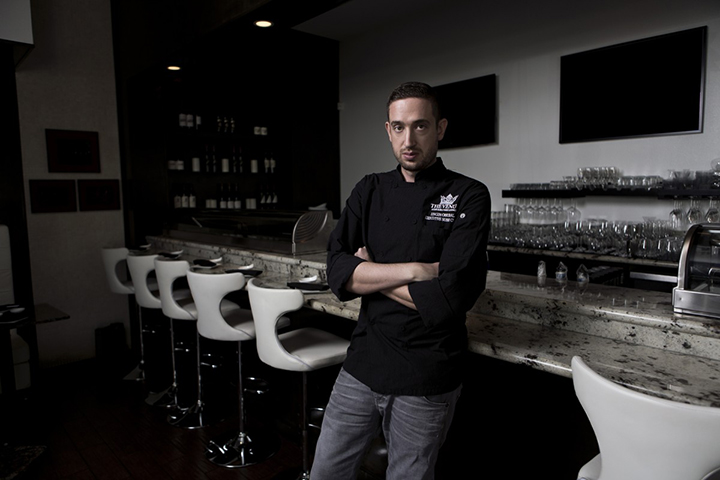 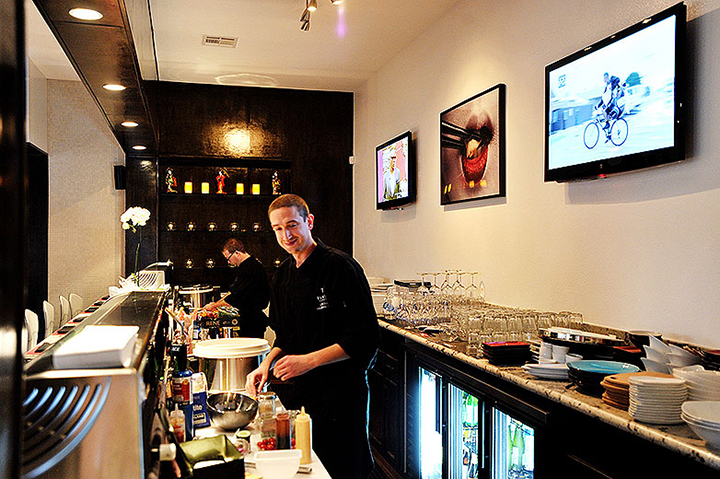 My Favorite Places in Palm Springs 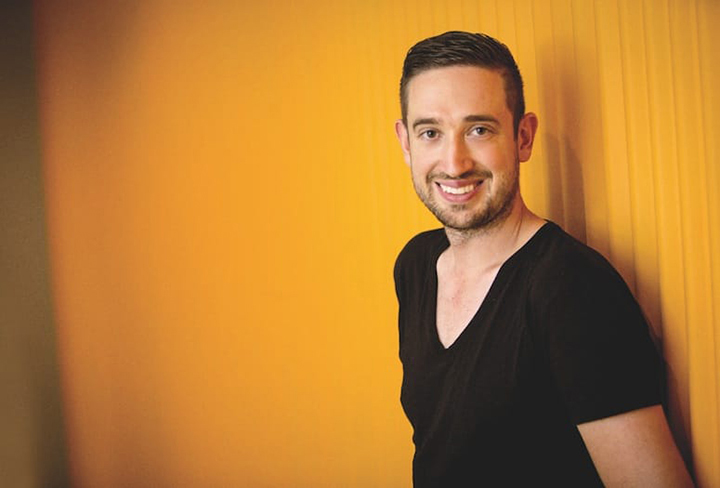 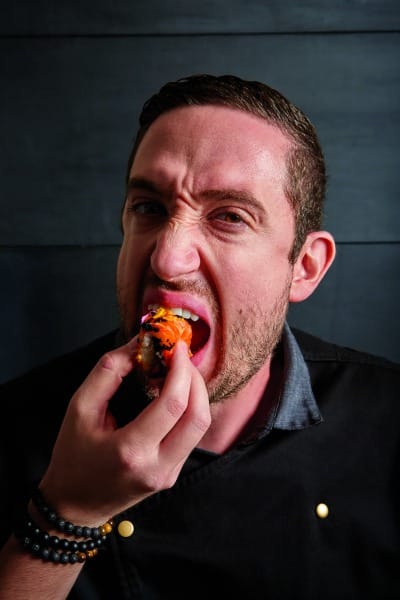 Chef Engin Dreams of Day Off